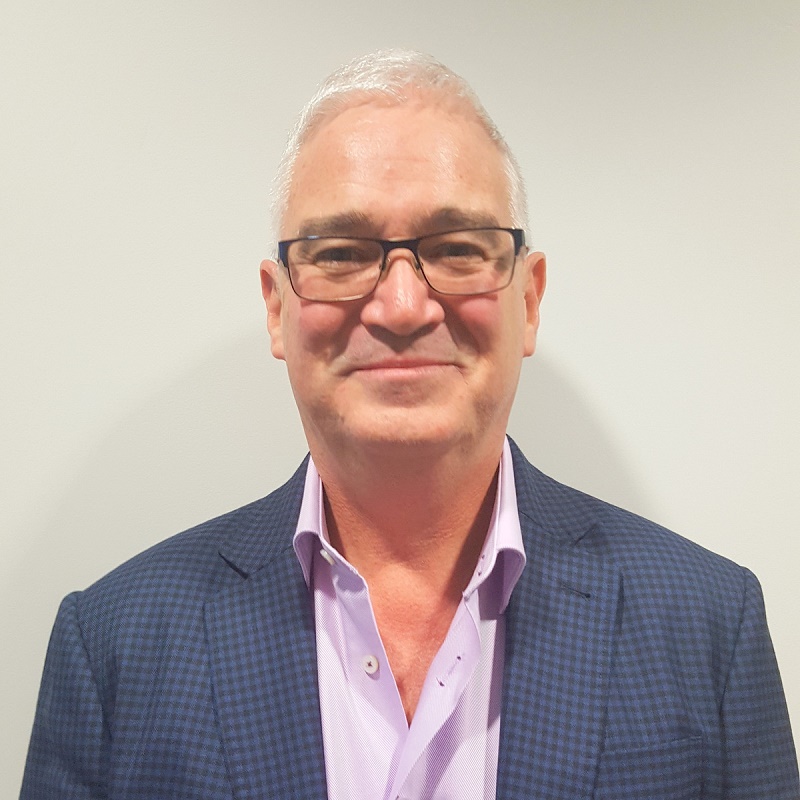 Corbel Construction (Corbel) has appointed John Bishop to its Board as an independent director. John is an Auckland-based professional company director and Chartered Member of the Institute of Directors.

Corbel’s Managing Director Craig Jones says, “John is an experienced independent director who has served on a number of boards in the commercial and not-for-profit sector, and has held senior management roles as chief executive or general manager across a wide range of sectors. He has excellent governance skills and will make a valuable contribution to the company as it increases its national presence.”

Over the past two years Corbel has undergone considerable growth transitioning from being a mid-sized Christchurch construction company to having an increasing national presence. Since opening an Auckland office last year, Corbel has signed $30M of new projects signed with the Ministry of Education, Auckland city council and Auckland District Health Board. Corbel specialises in projects across a wide range of markets including commercial, community, education, health, residential and interiors.

In the South Island, Corbel continues to focus on its key customers across similar markets and to cement its position more generally in the Canterbury construction industry. It also continues to develop its head office function within its Christchurch office in order to support its growth as a national business.

Corbel also plans to extend its presence into other centres including Wellington in the near future.

Craig Jones said, “John’s appointment is timely, Corbel now has the capacity and necessary skillsets to secure and successfully undertake larger and more complex construction projects. This means we provide a viable alternative offering across a range of projects to the clients of the larger building companies in Auckland and Canterbury.

“Corbel has averaged over 25% growth per annum over the past 8 years, with targeted annual revenue of over $50 million this financial year. This has been the result of delivering an exceptional customer experience in a sector not renowned for being client focused.”