When it comes to engaging in business, the world is becoming a much smaller place. So, it pays to be prepared. 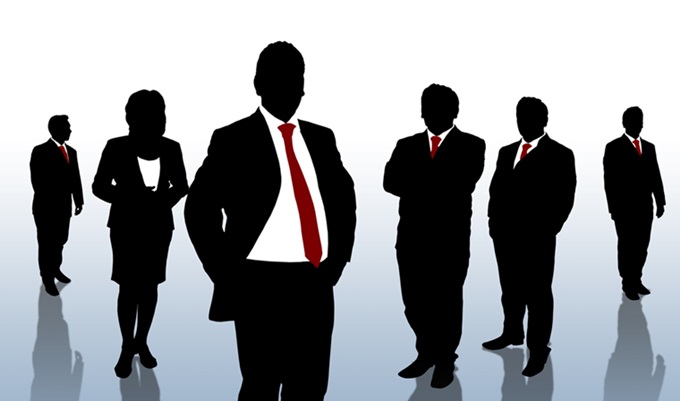 Mutual respect is the best foundation for a good business relationship. The ideal way of showing that is by demonstrating an understanding of your prospective business partner’s culture and language.

Meeting of the minds

To create a legally binding contract there must be a meeting of the minds. That’s a universal concept, whatever the culture. But how do you know when that moment has occurred?

When you put forward your business proposal, your prospect smiled, nodded his head and said “you yi si” “有意思” (‘that’s an interesting idea’). You know a bit of Mandarin and now feel ready to move to the next level and close the deal. But have you completely misread the situation and actually about to blow it altogether?

This scenario is surprisingly common. Whatever the culture you are trying to do business with, whether it’s at home or abroad, it’s essential to undertake adequate preparation before engaging. A basic level of understanding is required, just to know what it is that you don’t know (thanks Donald Rumsfeld!).

New Zealand is in somewhat of a sweet spot at the moment with our early China FTA. We are only four hours ahead of most of Asia, throughout which there are numerous speakers of Mandarin and Mandarin-based dialects. Trade figures with Europe and the USA are reducing but those with Asia are increasing (see table). Also, school children in China typically grow up learning English as a second language, so many contacts in China will be able to communicate in English.

The reality for many New Zealand businesses is that they will not be able to satisfy the volume demands of larger markets in China. This suggests a more sophisticated strategy across more diverse regions and cultures, aiming at lesser numbers of higher end consumers.

Unless you have a mega-business, there’s never going to be enough time or money to address half of the initiatives you would like to implement. The Government wants us all to be earning export revenues, so isn’t teaching us about other cultures their problem? Sadly, no, this is something we need to do ourselves. We just have to find a place to start, and a good strategy can be to engage people who already understand our target country’s language and culture.

The first step should be establishing exactly what culture is being dealt with. For example, in Kuala Lumpur or Singapore, it may be ethnic Malaysians, Malaysian Chinese, speakers of Singlish (an English-based Creole language spoken in Singapore) or Bahasa Rojak (the Malaysian practice of switching between two or more languages in a conversation; Rojak is the Malaysian word for a fruit and vegetable salad dish).

Understanding other cultures is much easier when communicating with spoken and written language is possible. Unless you have the opportunity to practice a language frequently it is hard to advance and also to remember what has been learned. Being able to communicate in a foreign language is very satisfying. It can also be enlightening to find that some business and other concepts do not necessarily translate between countries.

Most New Zealand business people have grown up learning only European languages such as French, German or Spanish i.e. no Asian languages. Learning the Mandarin language and Chinese culture now is a good entry point for any New Zealand business owner looking to the future. That won’t stop you exploring others such as Korean, Japanese, Indonesian etc once you get going. Don’t be put off by people laughing at your efforts, that’s about the worst downside. The major risk is that you might find it’s all a lot of fun as well as being good for your business.

We would like to give provide the opportunity to put this into practice. We are hosting Business Chinese Workshops on 15 October and 12 November 2013 (click here for details). We look forward to seeing you there!