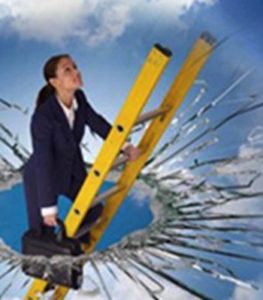 Although the USA is yet to see a woman ensconced in the Oval Office, in the upper echelons of business, it seems females rule the roost more often than in many other western nations.

According to this year’s Glass Ceiling Index, 43.5 percent of senior or managerial roles are held by women in the USA compared to just 40.1% here in New Zealand. However, it’s in a small Baltic nation where women have made the most dramatic breakthroughs; Latvia topped the table with 44.4%.

Part of a larger study which focuses on the technology field, the data is indicative of a changing world, Emma Tracey, from research company, Honeypot, believes.

“The World Economic Forum reported in 2017 that economic gender equality will not be reached for another 170 years, but that equality for women in the labour force would add $28 trillion to the global economy by 2025.” She says.

“Consider too that the technology industry is likely to form the core economic platform in the future, and it’s clear how desperately we need to address the issue of gender inequality in the IT field. We hope that this index helps to open the eyes of those at the top of the industry and galvanize them into making positive changes, not only for the sake of parity, but for the entire global economy.”

The index also names and shames countries where women hold some the lowest percentages of such top level positions; South Korea has the smallest percentage of women in managerial positions (of those nations included in the survey) at a mere 10.7%.

Full details regarding this study are accessible via honeypot.io/nl/women-in-tech-2018. 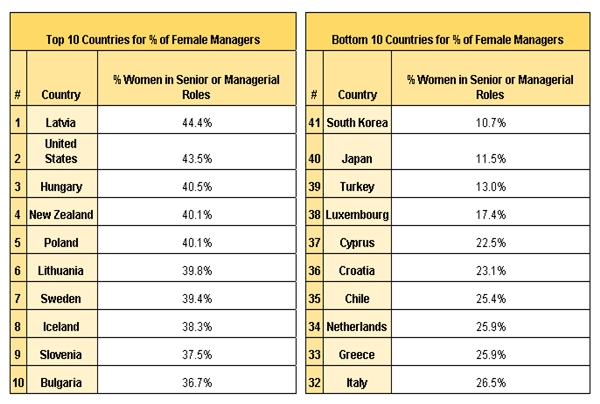