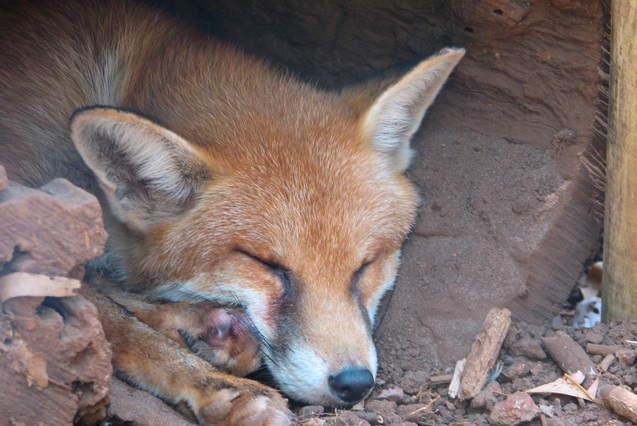 Auckland company Feral R & D developed an encapsulated cyanide pellet for the control of possums in 1997 and now overseas companies are asking the firm to adapt the technology to kill other pests.

Managing director Jeremy Kerr says enquiries relate to species including foxes, wild dogs and pigs in Australia, and a range of predator pests in South America such as foxes, wolves and cougars, many of which prey on sheep, alpacas, lamas and other domestic livestock.

Trials are planned in Australia, Peru and Argentina in the near future.

Kerr says he always knew there was a potential worldwide market for the product but felt it needed establishing in the New Zealand market before considering the export potential.

“New Zealand is unique in having so many introduced pests – in most other countries pests are eaten or the numbers are controlled by natural predators. We’ve had to be resourceful and innovative or face the consequences of possums impacting on our agricultural industry and devastating the conservation estates in New Zealand,” he says.

The research and development that went into creating Feratox was challenging and way ahead of its time, says Kerr.

“Most animals have a natural aversion to cyanide and will not consume it in any form. The challenge was to encapsulate the cyanide, which is very unstable and highly toxic, with a coating that would prevent the emission of hydrogen cyanide gas from the bait.”

Feratox is unique as the pellets are totally encapsulated, preventing any detection of odour or taste. There are no cyanide residues left by the pellets in the environment or in the dead possums, which can be safely eaten by scavengers or left to decompose.

Just one pellet is lethal – the possum is comatose within seconds and dies within minutes of eating the poison pellets.

The possums nearly always die within one or two metres of the bait, meaning the animal can still be harvested for its fur and easily examined for disease or population monitoring by pest control staff.

Paper bait bags, similar to small pie bags, are preferred by many contractors as they are quick and easy to set in the bush.

The possums shred the bags to get to the bait. Any remaining bait and the bag are totally biodegradable.

Government research and development funding agency, Technology New Zealand, invested more than $160,000 through its Technology for Business Growth (TBG) scheme. The Feratox pellet has evolved to become one of the mainstream tools used to control possums in New Zealand. Last year Auckland company Connovation Ltd, which manufactures and markets the pellet in New Zealand, sold more than 10 million pellet baits.

The Animal Health Board also contributed funds to its development.

“R and D, whether it equates immediately to successful products in the market or simply adds to your knowledge base is far from a waste of resources as the knowledge gained along the way is often used elsewhere in the future, as this company demonstrates.”