The prevalence of social media in the workplace blurs the line between personal and professional relationships, according to the latest Robert Half Workplace Survey. 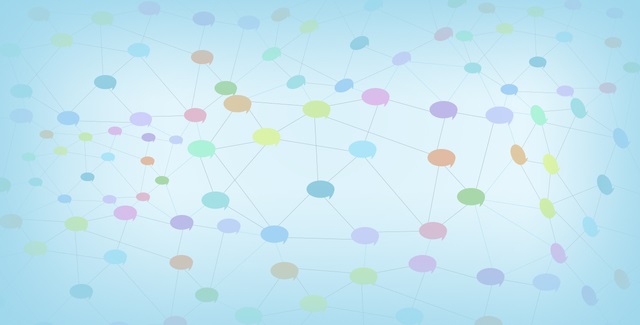 Sites such as Facebook and LinkedIn provide great networking tools that bring people closer; but they can also create discomfort and uncertainty in the workplace.

There is lesser concern with connecting to colleagues on a similar level – just 26% were uncomfortable with this.

The survey also revealed more clarity was needed around creating and defining social media policies in the business environment, which are either unclear or non-existent in three quarters of NZ organisations.

Thirteen percent of respondents said they were unclear about their workplace’s policy; 44% said there was no policy in place, and 18% said their company does not allow access to social media sites, therefore no policy is required.

“It is important to manage your online profile and be aware of the image you project – because you never know who might be looking,” Ms Alexander advises. “Job candidates should think about any inappropriate content visible on their personal social networking sites such as Facebook, especially during the recruitment process.”

Thirty four percent of New Zealand hiring managers admit they check potential candidates’ Facebook profiles. This figure is on par with hirers in Australia (where 36% check) but much lower than those in Hong Kong at 71% and Singapore at 50%.

“Know what’s out there about you, take advantage of privacy settings, carefully consider what you contribute to online conversations and keep your profile current. Don’t forget that being savvy online can also bring benefits, so make it work for you.”