We all know the buzz at the moment is towards social or online networking as opposed to the more traditional face to face networking. 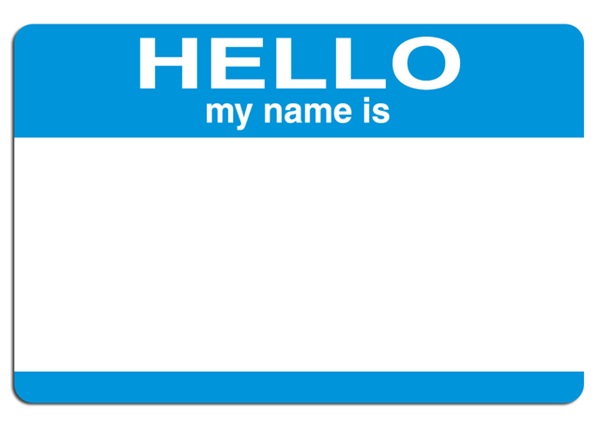 I utilise Twitter, Facebook and LinkedIn for both business and personal networking and often get a lot of business owners asking me which is best.

Well as always with marketing there isn’t, and can’t be, a one size fits all approach. I am not going to say social media and social networking will produce big bucks for every business and give the best ROI, but for certain businesses it certainly will.

Networking in general is one of the best ways to go about marketing a majority of businesses.  Why? Because most of our purchases are emotional ones, and especially when it comes to service providers, we like to work on the principle of “Know You, Like You, Trust you”. I thought I would do a comparison of traditional face to face networking and social/online networking to see what the pro’s and con’s of each are.

We all know time is precious.

I attend a weekly meeting that begins at 7am and sporadically ones from 5pm onwards. These meetings mean I actually have to physically go to a venue and be present –often during my personal time. Social media by contrast can be accessed from anywhere at any time.

The trick is getting a balance so you do not end up spending all your personal time doing business networking – whether in person or online.

As a people person, I have few problems engaging in conversation. Even I can have trouble though initiating conversations with people I do not know. In fact it was something I struggled with a little when I first began going to traditional face to face networking events. Since then, my skills have improved but I certainly still find it quite uncomfortable.

In contrast, initiating and jumping in to a conversation online is far easier – there are no awkward silences or people who won’t make eye contact with you. There is time to think of a witty response so we are far less likely to say something embarrassing.

Also social media allows you to get in contact with people that you would be very unlikely to meet or contact in real life. I am quite happy to chat to John Campbell on Twitter but I ’m not sure I could start a conversation with him in a face to face situation.

Social networking sites can also be great icebreakers. Meeting with other Twitter users face to face is called a Tweet up (stop laughing) and are great for building relationships and confidence.

Most social networking sites are free and the only costs involved are your time, equipment and an Internet connection. However some businesses may want to consider hiring designers to get logos and backgrounds that suit their brand and keep it consistent.

Traditional face to face networking groups often charge a membership fee, and then possibly for a meal or beverages that you consume during the function (especially for regular ones), even for one off functions where there is no entry fee there are other costs to consider such as parking, travel and possibly even babysitters as these are normally outside of working hours.

Really this depends on the type of business you have. If your business is predominantly online then social networking is a great idea. For those in marketing, PR or public speaking this is a great way to continually get your message across and to interact with a wide audience.

Face to face networking does have benefits and I believe you will get the strongest result using them to complement each other.

When it comes to forming meaningful business relationships overall I don’t think one beats the other, and a tandem strategy needs to be employed.

(c) Aimee Bridgman, 2010. For more sales and marketing strategies to grow your business and increase profits, visit www.resgroup.co.nz and www.10X.co.nz/northshore or email aimee@resgroup.co.nz.