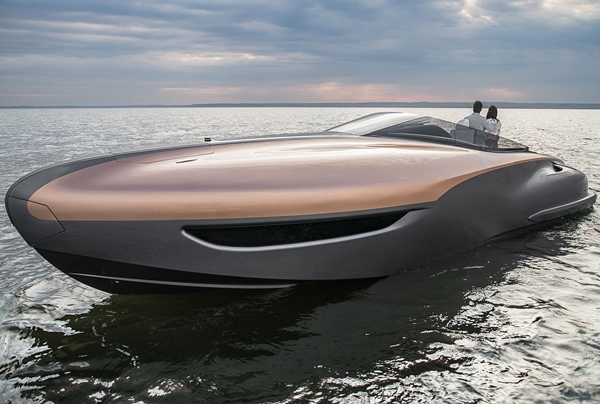 Is it a bird, is it a plane? Nope, it’s a boat – well sort of! Originally conceived by Lexus Design to explore new areas of luxury and active lifestyles, the Lexus Sport Yacht stunned the automotive and yachting worlds when it was revealed in January 2017 in Miami.

Now, it has been recognised with a special award by Japan’s Boat of the Year committee at the Japan International Boat Show in Yokohama.

“Based on our amazing experiences in engineering, building, testing and showing the Lexus Sport Yacht concept last year, we’ve decided to take the next bold step of producing an all-new larger yacht that builds on the advanced nature of the concept while adding more comfort and living space,” said Mr Tomoyama.

Planned as a larger 65-foot sport fly-bridge cruiser, the new yacht will have luxury staterooms below deck and entertaining space for up to 15 guests.