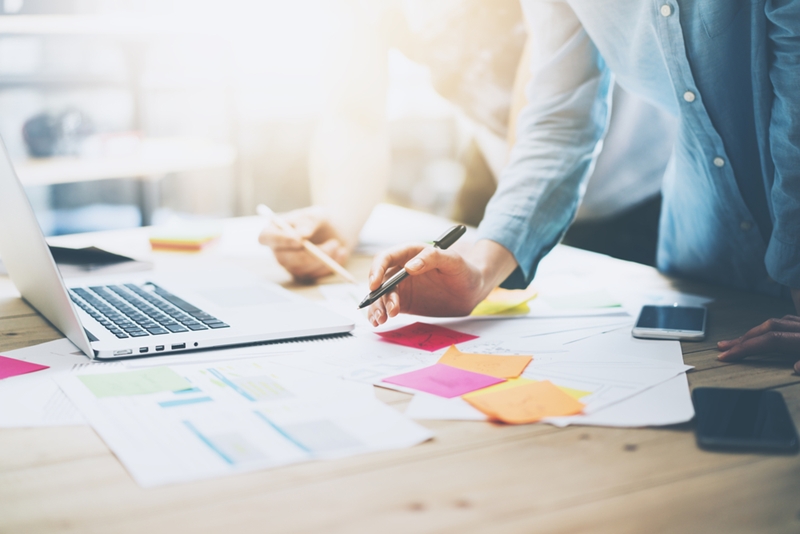 It’s a decades-old debate, one that constantly ebbs and flows with the tide of innovation: Mac versus PC. “It just works!” shout the scores of Apple fans. “What about upgrades?” counter the Microsoft devotees. It’s a cyclical argument that will likely never end.

For many businesses, the intricacies of the issue only muddy the waters when it comes time to choose which platform is best for them. With Gartner projecting US$590 billion will be spent on new devices in 2017, knowing that investment is going in the right direction is critical.

While the die-hard supporters on either side of the Mac and PC debate may disagree, for most business users the distinction between Windows and macOS comes down to personal choice. Particularly since the release of Windows 10 in 2015, both platforms have evolved into the most effective and user-friendly operating systems ever developed.

That said, there is evidence to support one device over the other; again the choice comes down to individual preferences. While Mac is often accused of being a much more expensive solution, How-To Geek points out that’s simply because Apple do not offer low-end options in the same way many PC manufacturers do. For users who only require the most basic of functionality in their laptop or desktop, a cheap Windows notebook – or even a Chromebook – makes sense.

The distinction between Windows and macOS comes down to personal choice.

However, making savings when buying devices may lead to greater expenditure in the long run. According to Business Insider, IBM has said it saves around US$270 for every MacBook they issue to its employees due to lower IT support costs. In fact, IBM VP Fletcher Previn noted in 2015 that just 5 per cent of Mac-using employees contacted their help desk, compared to 40 per cent of PC users.

Do you have to choose?

Selecting whether a Mac or PC is right for your business may not be a simple one-or-the-other decision. Each different role often requires different functionality, some of which will be more suited to an Apple device, some to a Windows. The secret is having infrastructure to support both.

Imagetext Integrated Solutions are experts at cross-platform IT integration, providing your business with the flexibility to choose the right device for each user’s preferences and needs. Speak to our team today, and set up your office with the equipment you need, whatever it may be.