A survey has found that when it comes to saving company money prevention is better than cure. 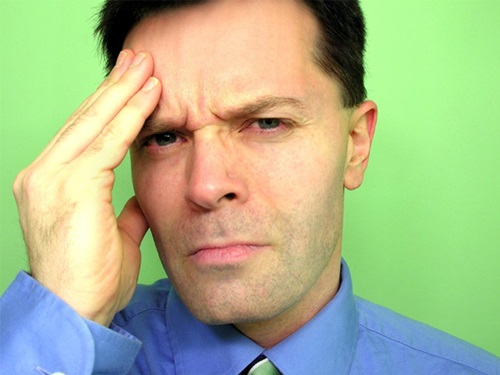 Conducted by global market research company, TNS, on behalf of Southern Cross Health Society, the survey shows employees with health insurance took less days off work for medical reasons than those without.

Almost 2000 Kiwis in full-time employment, half of whom had health insurance either partly or fully subsidised by their employer were included.

“Dependent on the salary of the employee and the plan chosen, the gains from those two fewer days off alone could cover the entire cost of an annual health insurance policy,” he says.

“Indirect costs of sick leave include productivity losses, temporary staff hire, client inconvenience and project delays. Having staff off sick can also put stress on other employees who have to make up for being a team mate down.”