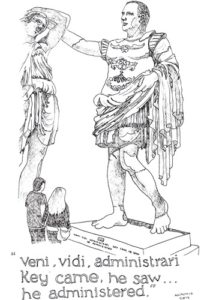 Late last year, the nation learnt the shocking news that our PM, John Key, was set to step down, citing family reasons.

Consequently, Mr Key has been appointed to one of the nation’s most prestigious posts, that of former Prime Minister.

“I do not believe that, if you asked me if I was committed to serving out a fourth term, that I could look the public
in the eye and say yes,” he said at the time.

“This has been the hardest decision… I do not know what I will do next. But, for me, this feels the right time to go… All I can say is that I gave it everything I had. I have left nothing in the tank.”

Among many who came to praise ‘Caesar’ rather than bury him – although Winston sported a shovel while Little grinned on – was Business to Business reader, Antonio Parsons, who sent us this tongue-in-cheek cartoon.

Our thanks go out to Antonio and (of course) also to a PM who proved to be unmistakably  ‘Right Hon Key’ in terms of striking a chord with the majority of New Zealand voters. 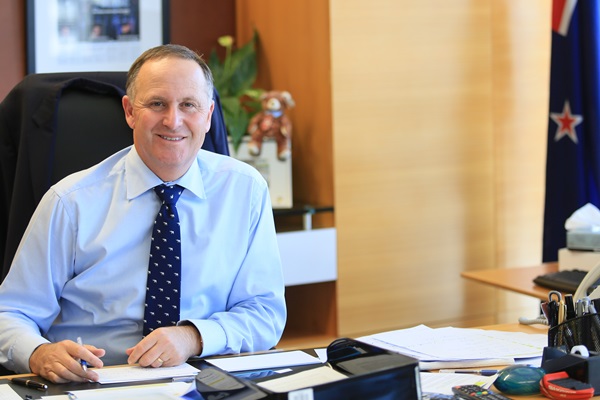