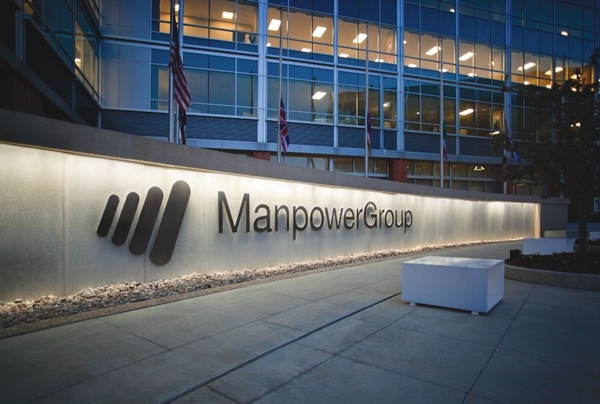 While employers in all sectors, regions and organisation sizes have reported a positive Outlook, employer confidence declines in a number of key sectors. This may signal that not all workers across the economy will benefit from wages growth in 2018, although employees in high-growth sectors will have greater power in salary negotiations.

These are the results from the ManpowerGroup Employment Outlook Survey for the first quarter of 2018. The survey collects data from nearly 59,000 employers in 43 countries, including over 650 in New Zealand.

While nineteen percent are looking to increase their headcount, fewer (3%) intend to decrease and the majority (77%) anticipate no changes. The resulting national Net Employment Outlook (NEO) is +15%, up three percentage points quarter-over-over and an increase of one percentage point since Q1 2017.

New Zealand hiring intentions have slightly increased in the past three months and remained relatively stable when compared to this same period last year. While forecasts in all regions and sectors are in positive territory, employer hiring intentions in the Wholesale & Retail Trade and Transportation & Utilities sectors have declined noticeably in both quarter-over-quarter and year-over-year comparisons.

The Finance, Insurance & Real Estate sector employers report the most optimistic NEO of +29%, as well as the strongest annual gain of 15 percentage points. The Public Administration & Education sector forecast is also on the rise with a recorded NEO of +22%, up nine percentage points both quarter-over-quarter and year-over-year. This is the strongest employment Outlook for this sector since Q3 2014.

However, not all sectors are faring so well. Transportation & Utilities report a Net Employment Outlook of +9%, down 16 percentage points when compared with this time one year ago. The Wholesale Trade & Retail sector has recorded even lower hiring prospects with an NEO of +8% for the January-March time frame, a decline of seven percentage points year-over-year.

ManpowerGroup New Zealand General Manager Paul Robinson said the latest data affirms the strength of the New Zealand economy and shows that all regions and organisation sizes are benefiting from the robust outlook, although there are noteworthy differences across sectors.

“The employment outlook in New Zealand has remained steady, signaling continued labour market stability as we enter the new year,” said Mr Robinson. “Employers in all regions, sectors and organisation sizes have reported a positive outlook for the first quarter of 2018.

“However, key sectors are lagging behind. We are seeing a significant decline in employment expectations for the Transportation and Utilities sector, while Wholesale Trade and Retail is experiencing the weakest hiring pace in two years.”

Mr Robinson also noted that employers in high-growth sectors may face a more competitive environment in terms of both talent and wages as unemployment continues to fall and hiring intentions remain steady.

“With strong labour force participation and unemployment on a decline, New Zealand employers are facing increased wages pressure in 2018. Job seekers now have greater leverage to negotiate a higher salary for their skills and employers will have to respond accordingly in order to attract and retain the best talent the market has to offer.”

Regionally, the strongest labour market is anticipated in Auckland where the Net Employment Outlook stands at +16%. Elsewhere, Outlooks of +14% are reported in both Christchurch and Wellington. When compared with the first quarter of 2017, Auckland employers report a slight decline of two percentage points. However, Christchurch employers have experienced a year-over-year improvement of three percentage points, while the Wellington Outlook remains relatively stable.

The Outlook is less positive across Europe, the Middle East and Africa where most markets have recorded either declining expectations year-over-year or negligible gains. Greece has recorded the strongest gain, up five percentage points since Q1 2017.