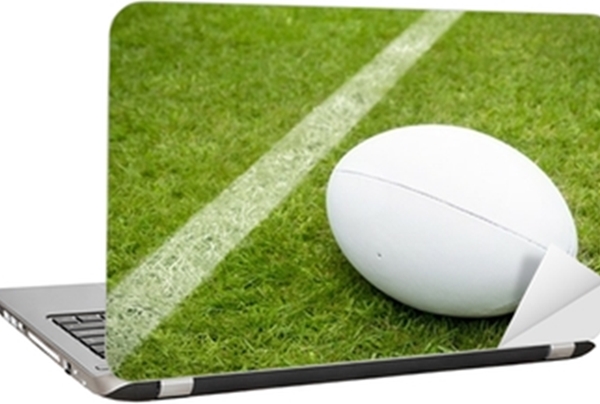 Dan may have been ‘the man’ on field but, when it comes to ‘spin’, it seems Carter is king! Among the highest paid social media ‘influencers’, today’s sports stars are cashing in and rugby players are no exception.

According to ticket agent liverugbytickets.co.uk, Dan Carter is rugby’s top Instagram earner. Aiming for the posts in cyberspace as much as he ever has on field, he banks an average of almost $5,000 per post.

Another All Black laying it all on(the)line is Sonny Bill Williams, whose hard yards on the ‘net net him approximately $4,000 per effort. Other big hitters from the sport include Quade Cooper, Nick (the honey badger) Cummins, England’s Sam Burgess and Ireland legend, Brian O’Driscoll.

If liverugbytickets’ findings are accurate, it appears there’s a lot more to playing a good game than most sport fans would have ever considered.