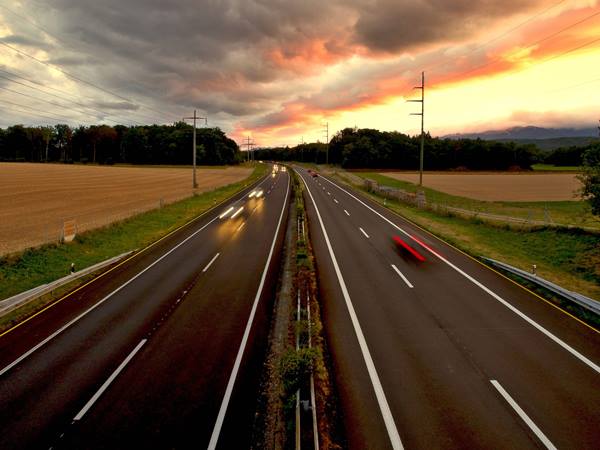 National insurer Youi today released research which showed New Zealand motorists had a clear preference when it comes the colour of their car.

The study found silver was the number one choice of hue among New Zealand’s motorists insured with Youi, with close to one-quarter (21.89 percent) behind the wheel of a silver car.
Youi CEO Frank Costigan says the company’s accident frequency research showed green was the safest car colour, recording the lowest number of accident claims across the nation.
“Our claims research showed black cars were the most likely to be involved in a crash. Surprisingly white came in next on the top five along with charcoal, grey and red cars” says Mr. Costigan.

“It’s interesting the motorist’s number one choice of colour is silver and there are a number of potential factors driving the decision,” says, Mr Costigan, “The fact it’s one of the national colours might be a major consideration along with lighter colours often being perceived as safer on the road when it comes to visibility.”

The Youi study also found that preference in terms of car colour varied according to gender and age. Most notably, black vehicles are most popular for drivers born between 1980-1990 and then become increasingly less popular outside of this age bracket, enjoying the least amount of popularity amongst those born prior to 1950.

To see where your car colour fits in to the mix, read the full study available at www.youi.co.nz/blog/study-most-popular-car-colours-and-which-are-the-safest